On Wednesday, I took an early morning hike on the Yetman Trail in the Tucson Mountain Park that started right outside my hotel in Tucson (Star Pass Resort).  The Desert was drenched from the previous night's thunderstorm.  About 1 1/2 miles from the hotel, I came across the Bowen House, a 1930's stone house built on pristine desert wilderness by an editor for the Arizona Daily Star newspaper (for more, see Bowen House information at bottom).  Now I had been here before and was a little impressed with it.  However, this day was unlike the others as the clouds were rolling in and the rainwater had littered the floor creating a reflecting pool.  As I sat there resting and eating my breakfast, I started to realize that the beauty of the stone house and surrounding landscape was magnified tenfold by the reflection in the water.  Time to pull out my camera!


A hiker (ok, that's me) takes in a thunderstorm-drenched desert view from the Bowen House on the Yetman Trail in the Tucson Mountain Park 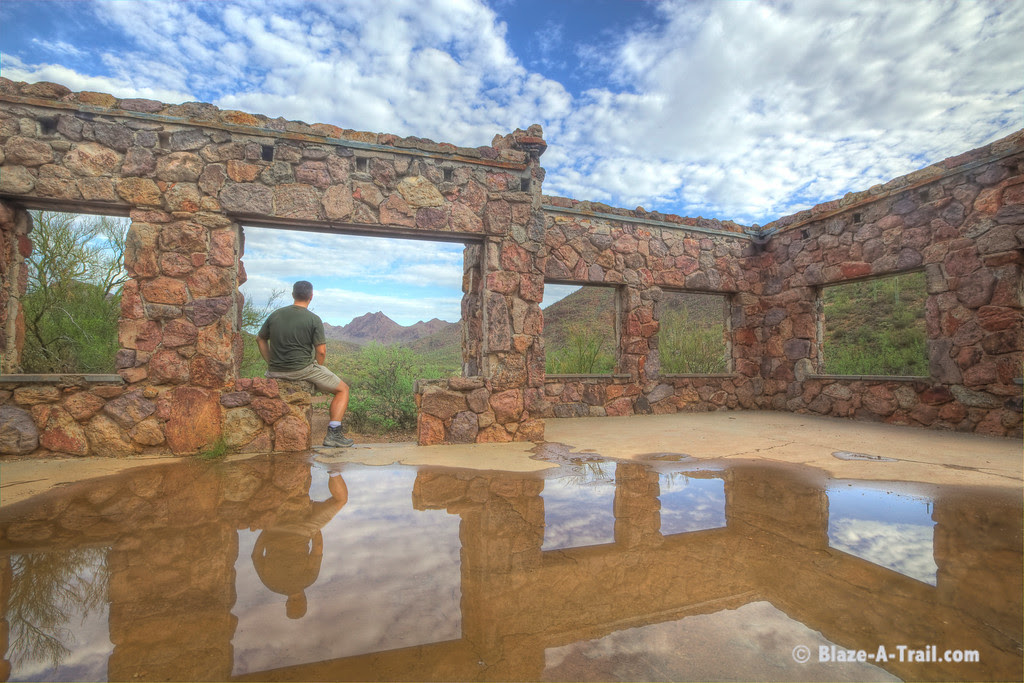 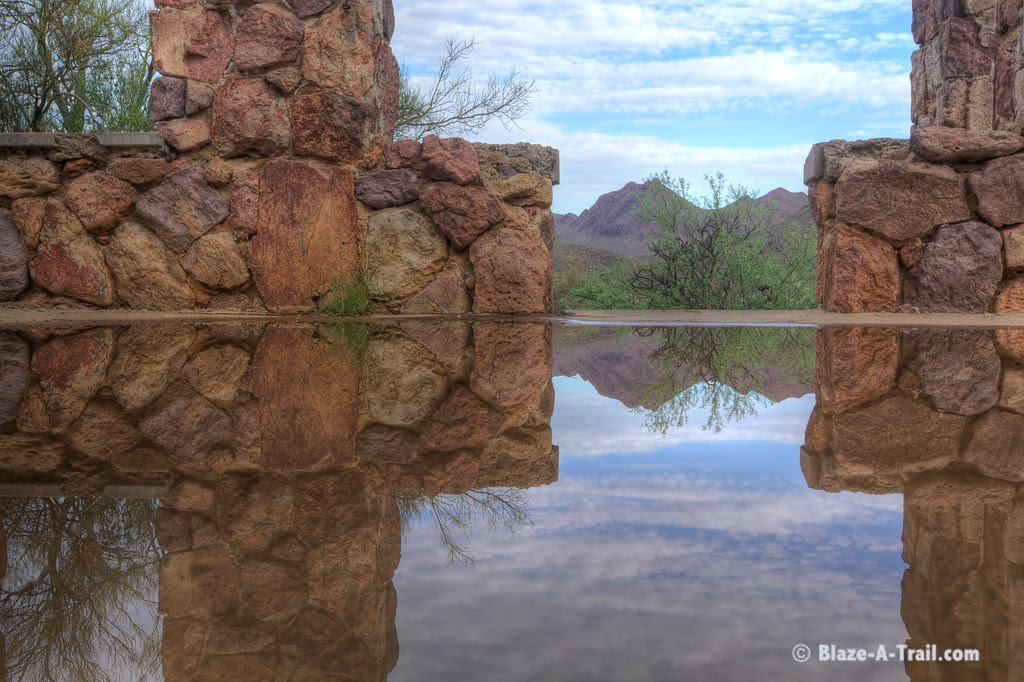 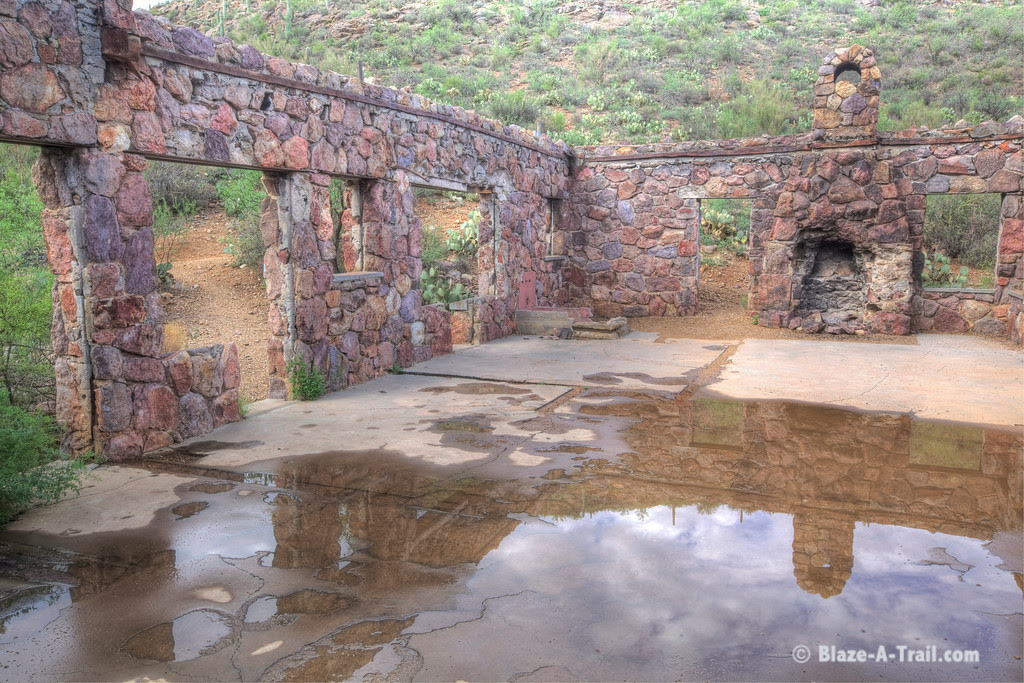 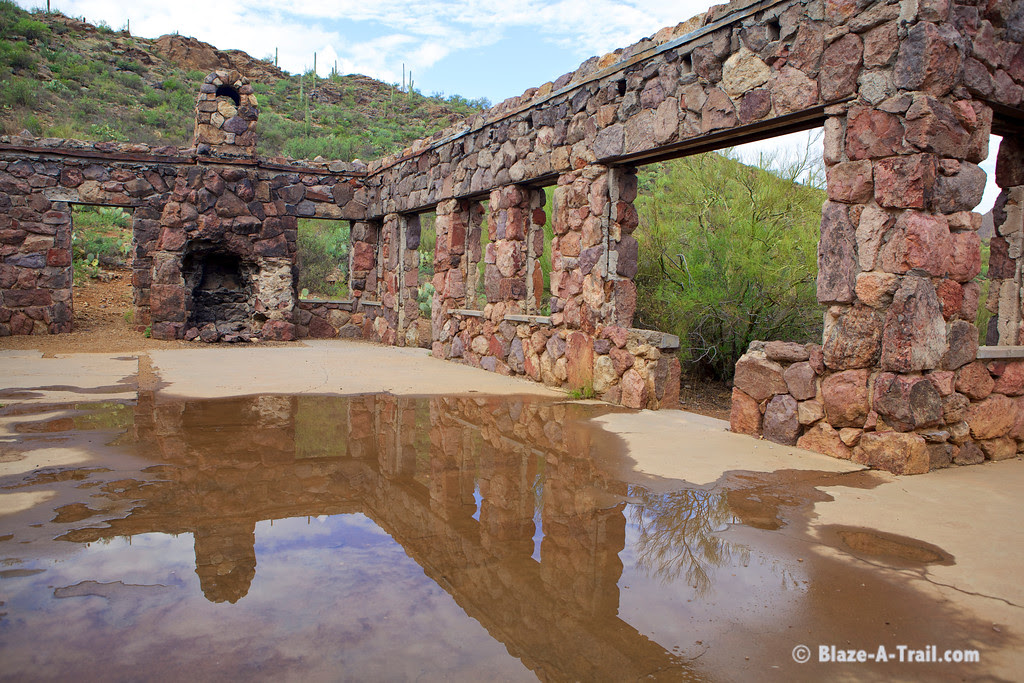 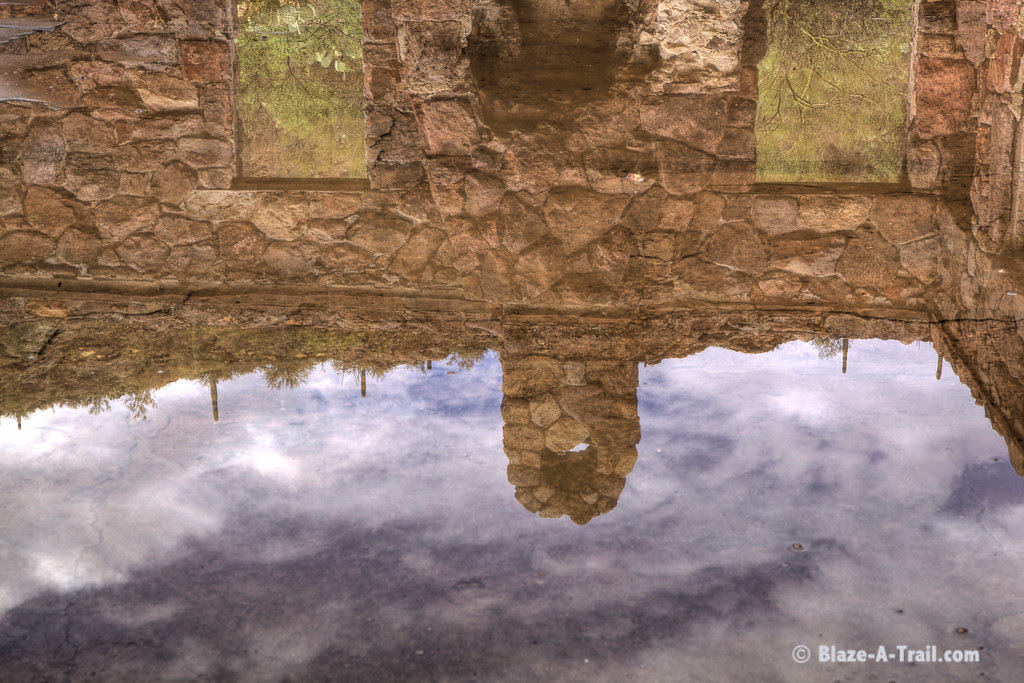 Some sort of insect (still researching) gathering nectar on a wildflower. 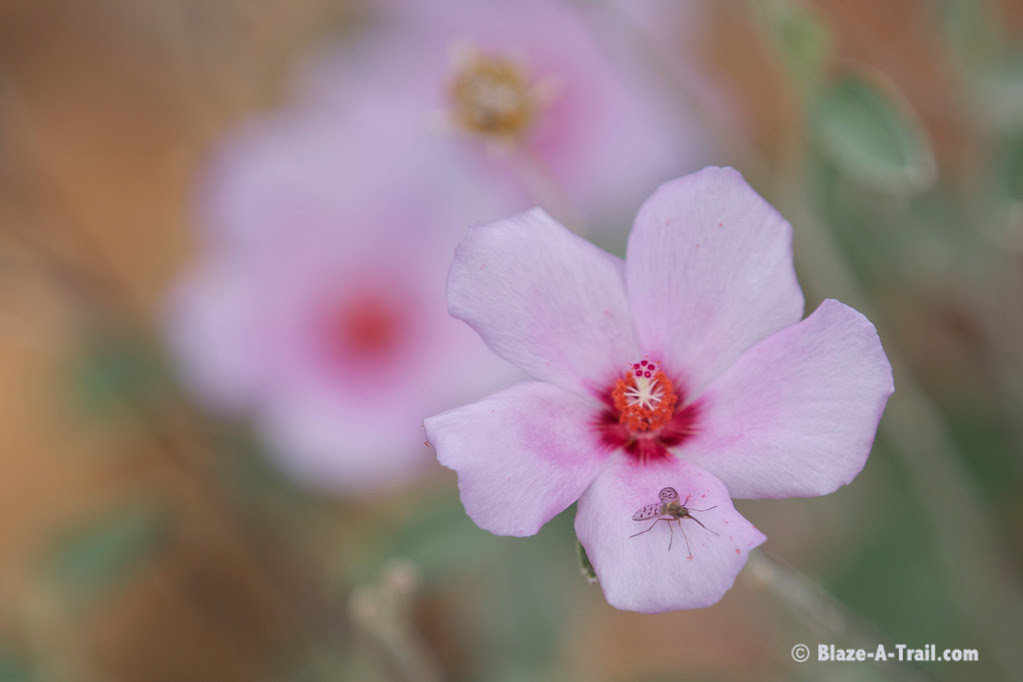 The END of the great Saguaro.... 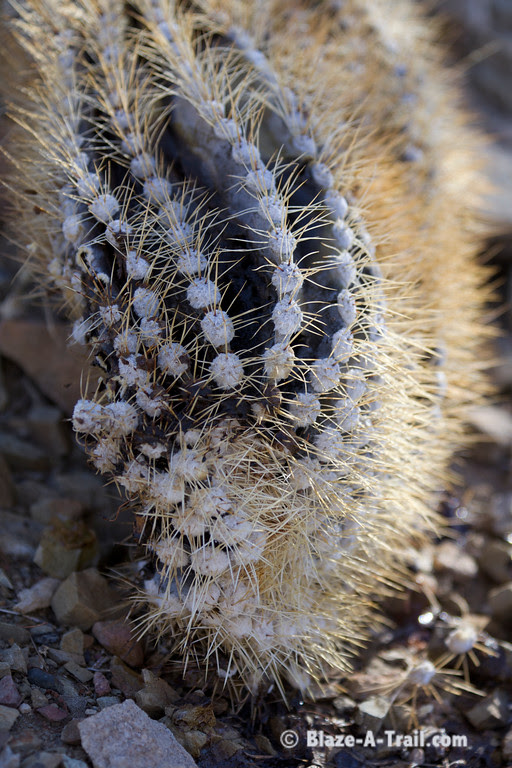 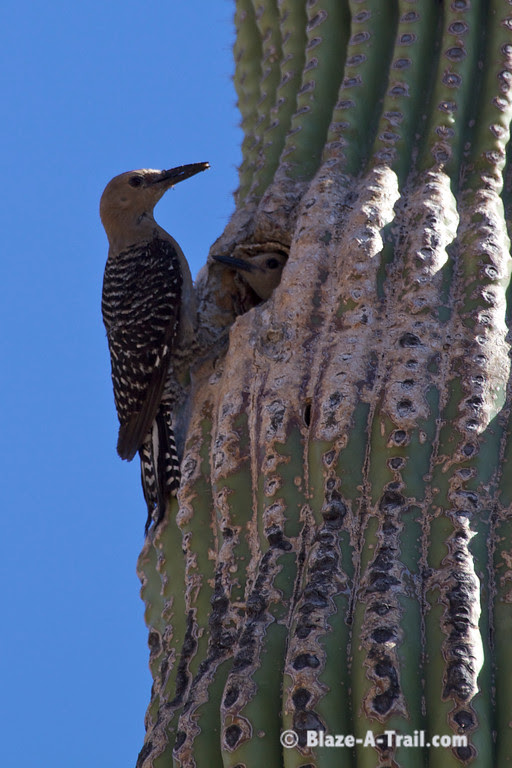 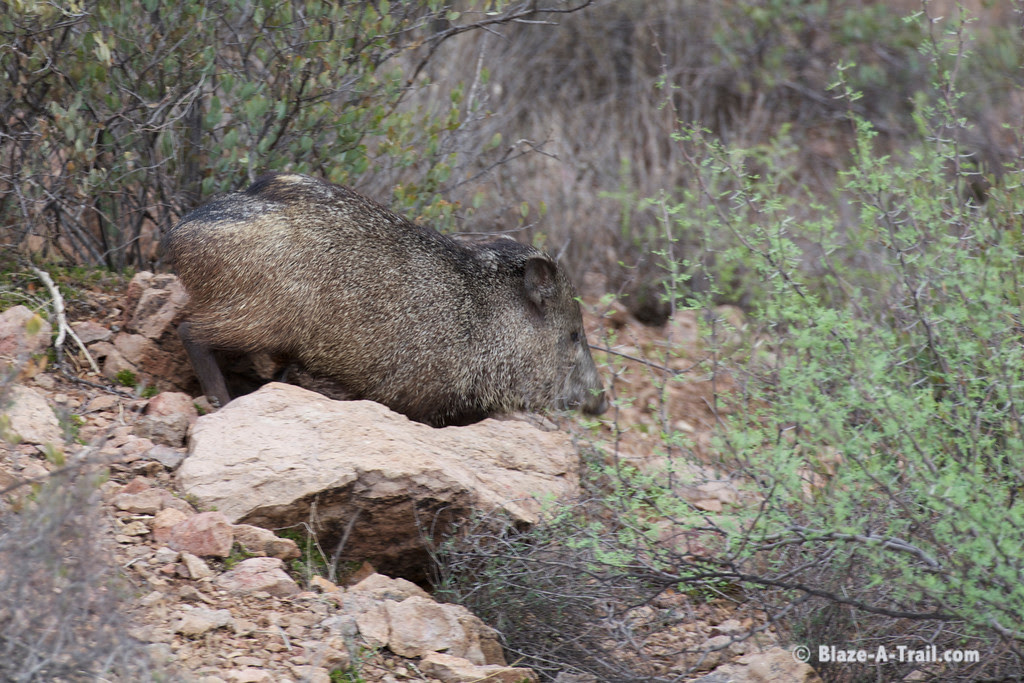 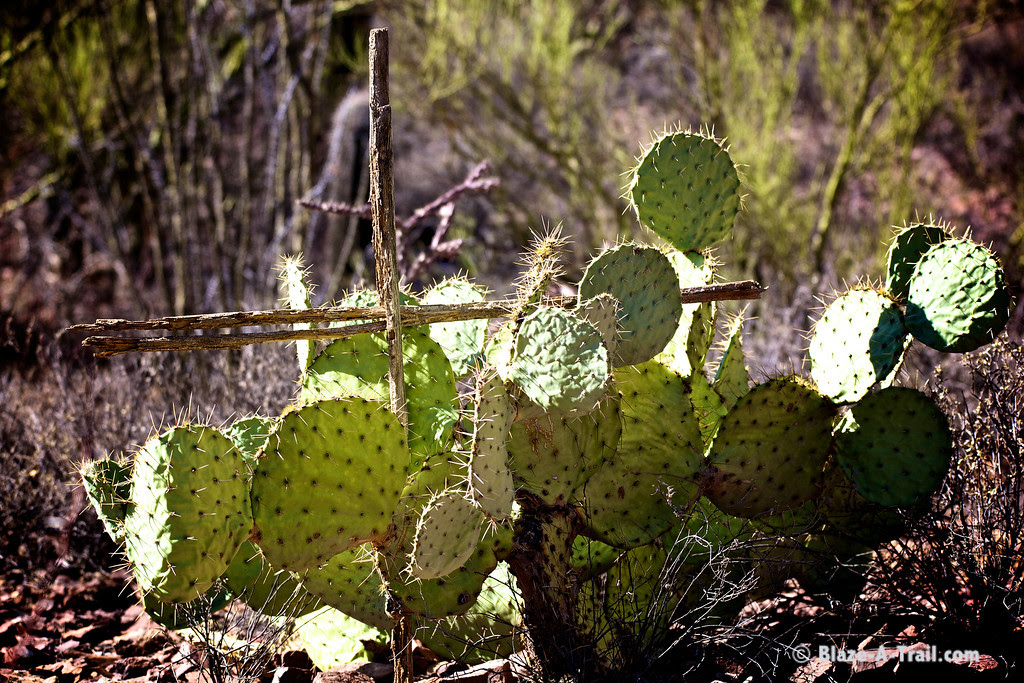 Bowen House
The Old Stone House is located just off of the David Yetman Trail in the Tucson Mountains. Sherry Bowen, a typesetter and later city editor for the Arizona Daily Star, built it of native stone in the early 1930s. The Bowens had lived in Rockford, Illinois but moved to Tucson in the late twenties with the hope that the change in climate would help Ruby Bowen’s serious heart condition. The Bowens first lived in Tucson but soon decided to homestead in the Tucson Mountains. They moved to the homestead in 1931 and lived in a cabin while the house was being built. The Bowens eventually expanded their claim to 2000 acres.

Ruby Bowen kept a diary of her first year in the Tucson Mountains. The diary makes several references to the wildlife that existed in the area including javelina, deer, wild horses and sheep that would come down from the cliffs every evening to graze in the valley. She even mentions a mountain lion that would come near the house when she was cooking meat and that one time attempted to get in a window.

The Bowens left Tucson in 1944 and moved to New York City where Sherry Bowen worked for the Associated Press. The valley and their homestead became part of Tucson Mountain Park in 1983.
This Summary was prepared from the Tucson Hiking Guide written by Betty Leavengood.
Posted by Blaze-A-Trail.com at 10:48 PM