OK.  Here's the breakdown.  You have a meeting in Sedona in the morning and plan to slip in a short hike to capture the snow laden red rock cliffs before hustling home to Phoenix for your daughter's Christmas band concert.  Then while pulling into town you notice that, even though we had a statewide storm that dumped snow everywhere, two days later the entire south facing canyons were completely devoid of any snow.  Even though Northern Arizona had the COLDEST temperatures of the entire country this week, the Arizona sun is so powerful that my plans to capture the red rock mountaintops in snow were vaporized.  Not to give up that easily, could I squeeze in a trip deeper into Oak Creek Canyon to find the elusive snowcapped red rocks?  You know it!! 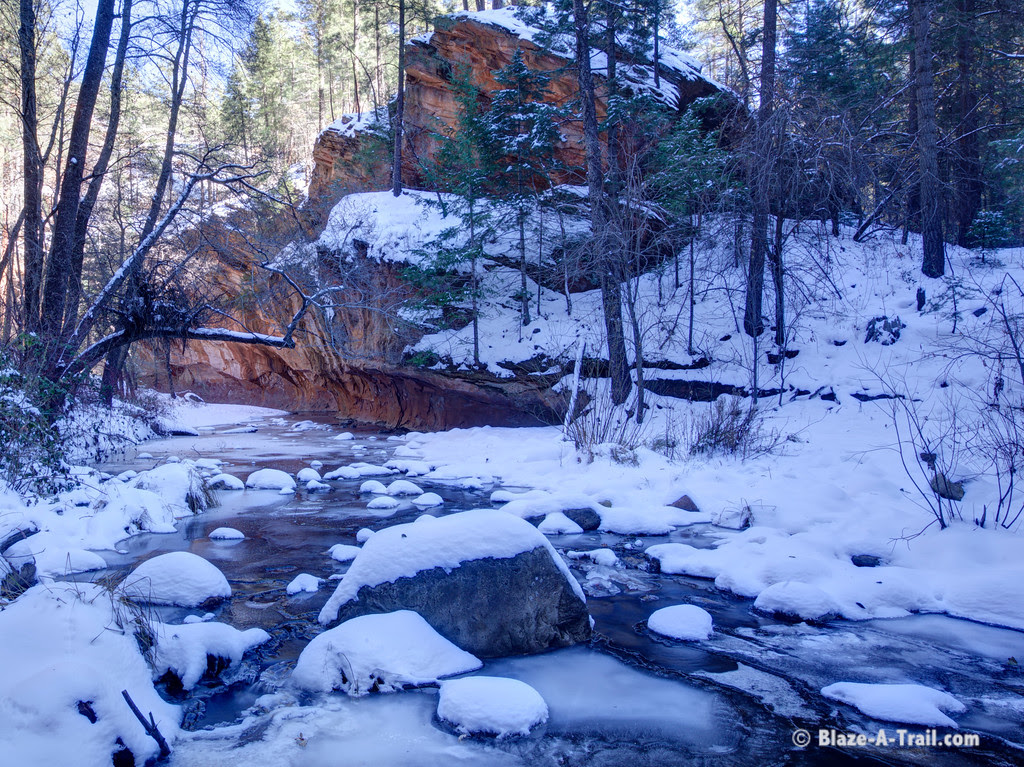 Sedona's West Fork (of Oak Creek) Trail located in the Call of the Canyon Recreation Area is quite possibly the most beautiful of all hikes in the State (at least in the top 5 for most hiking enthusiasts.)  The only problem is, everyone knows it.  Whether it's spring, summer or fall, you can generally expect to hike with at least 100+ other folks on the trail (it's still worth it so don't let that stop you.)  However, this time would be different.  Pulling up to the trailhead there were about three other cars in the parking lot.  Perfect.  But, was there snow?  More than I expected! 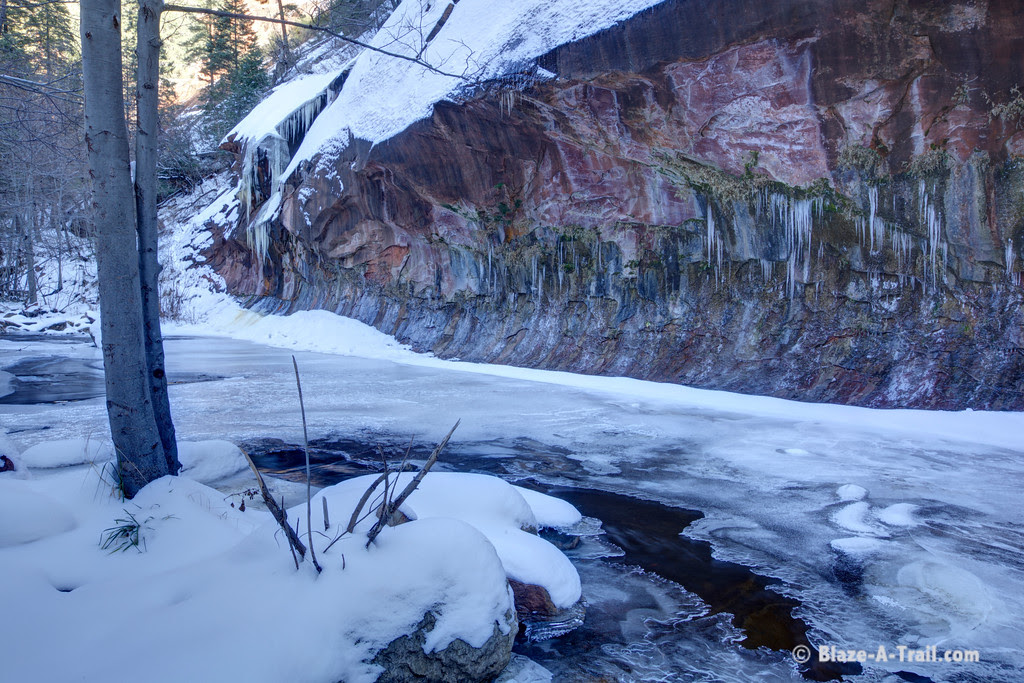 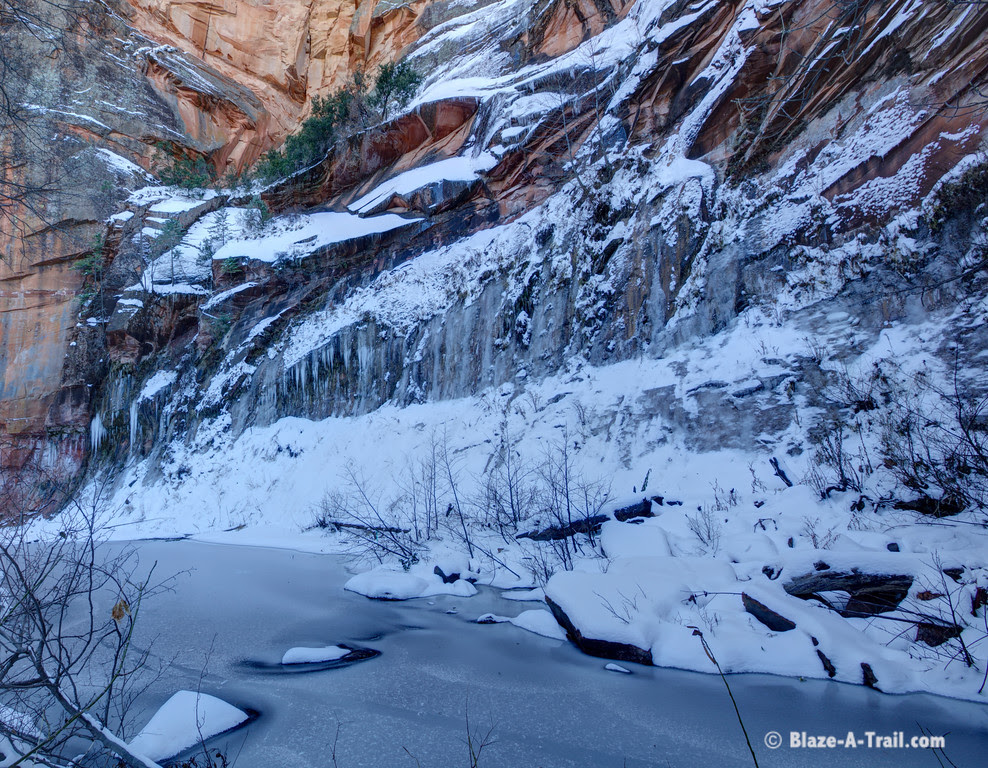 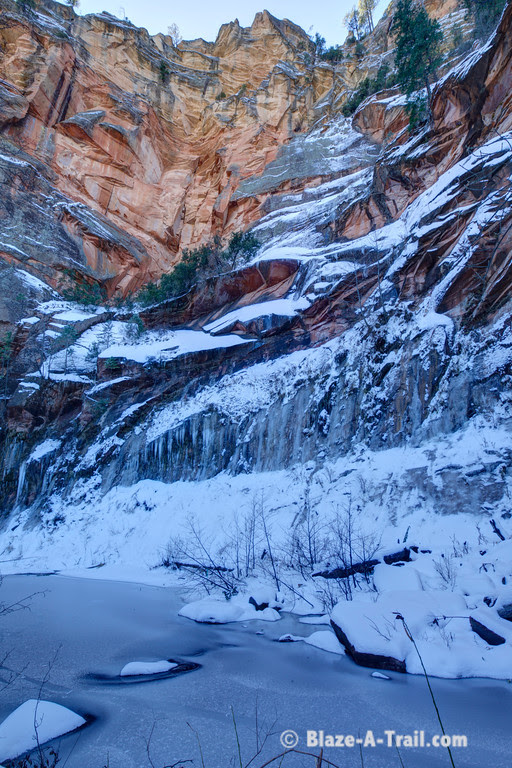 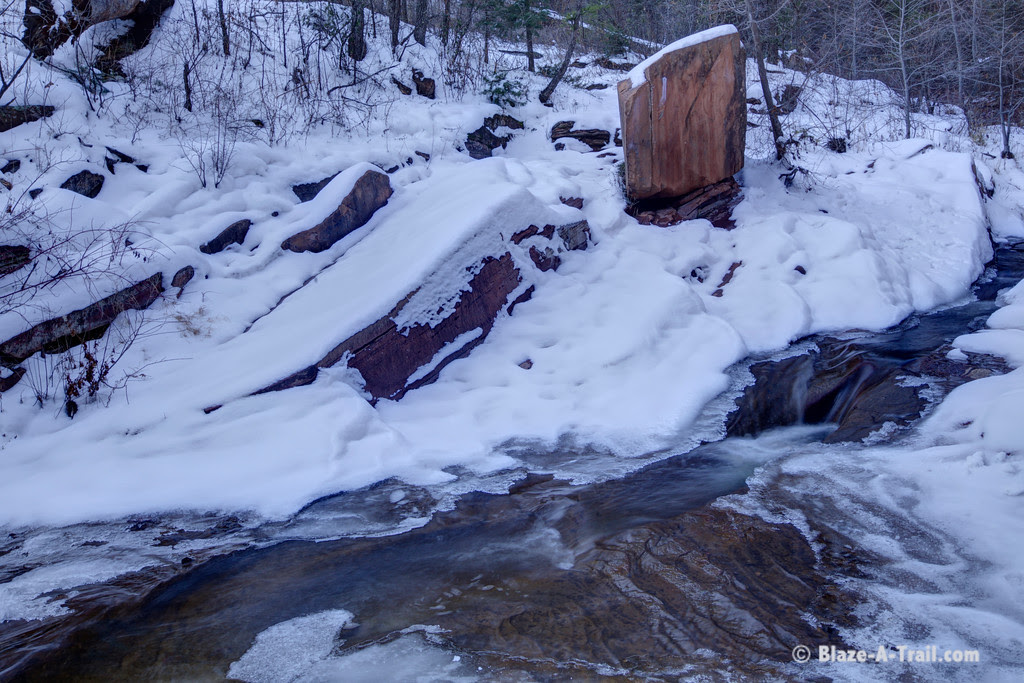 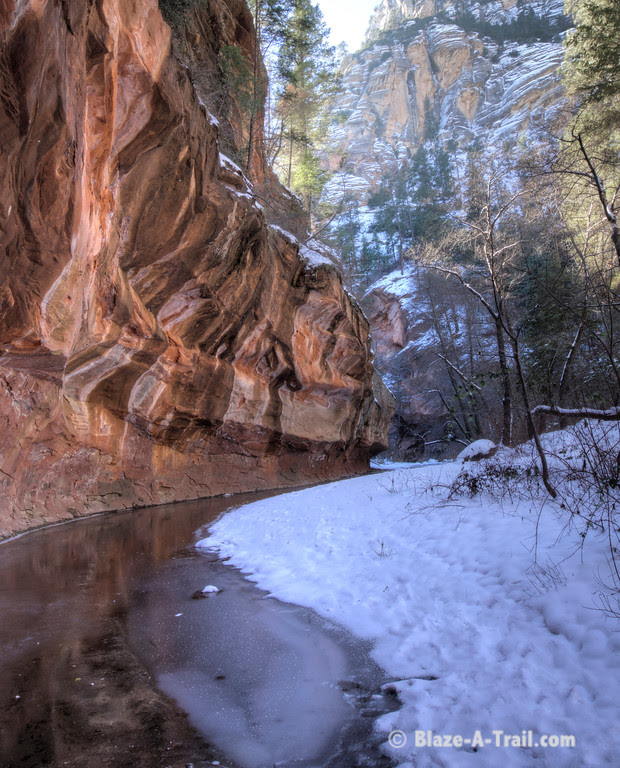 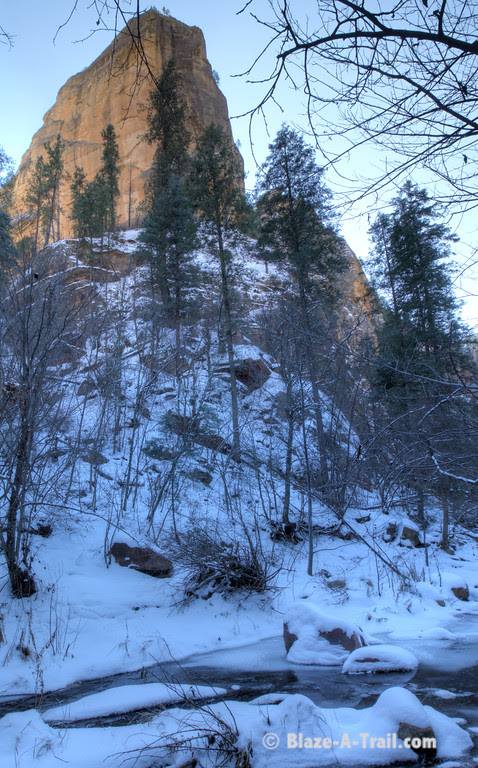 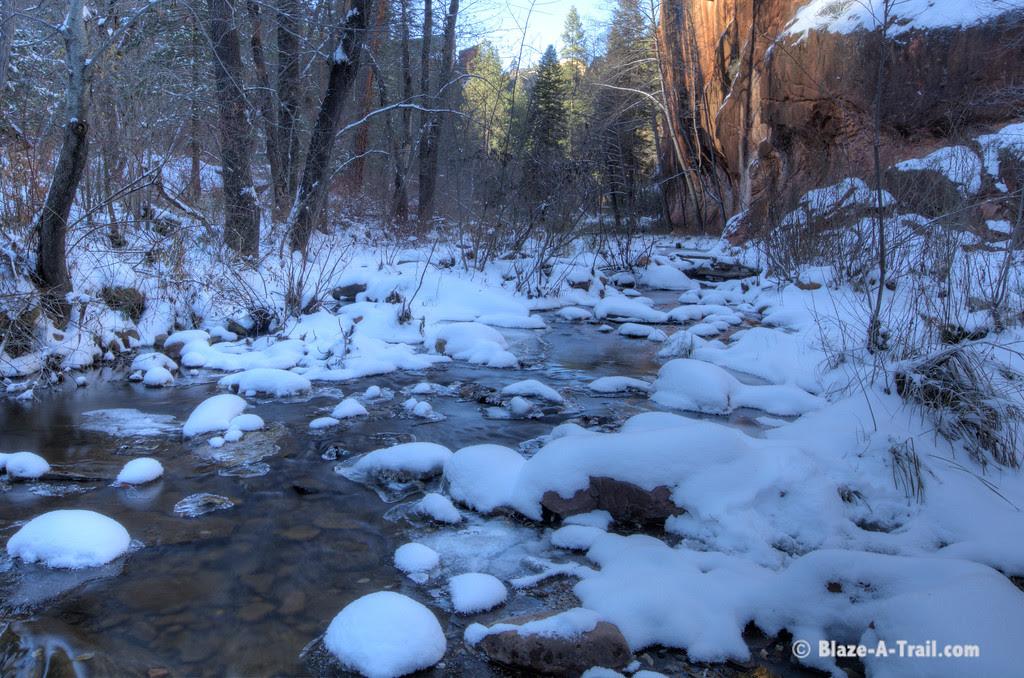 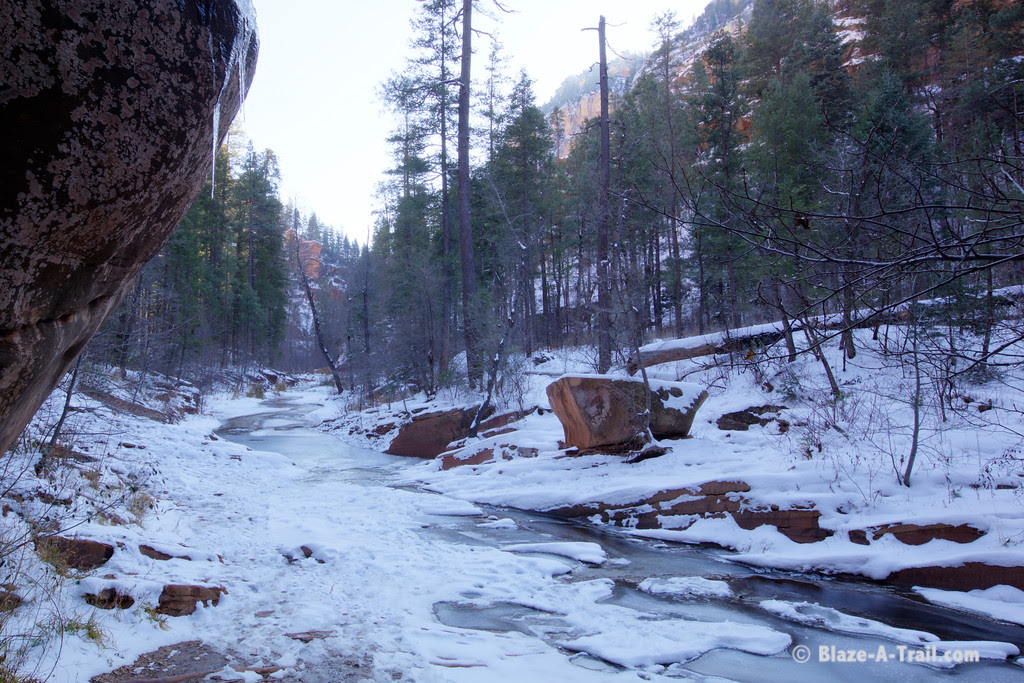 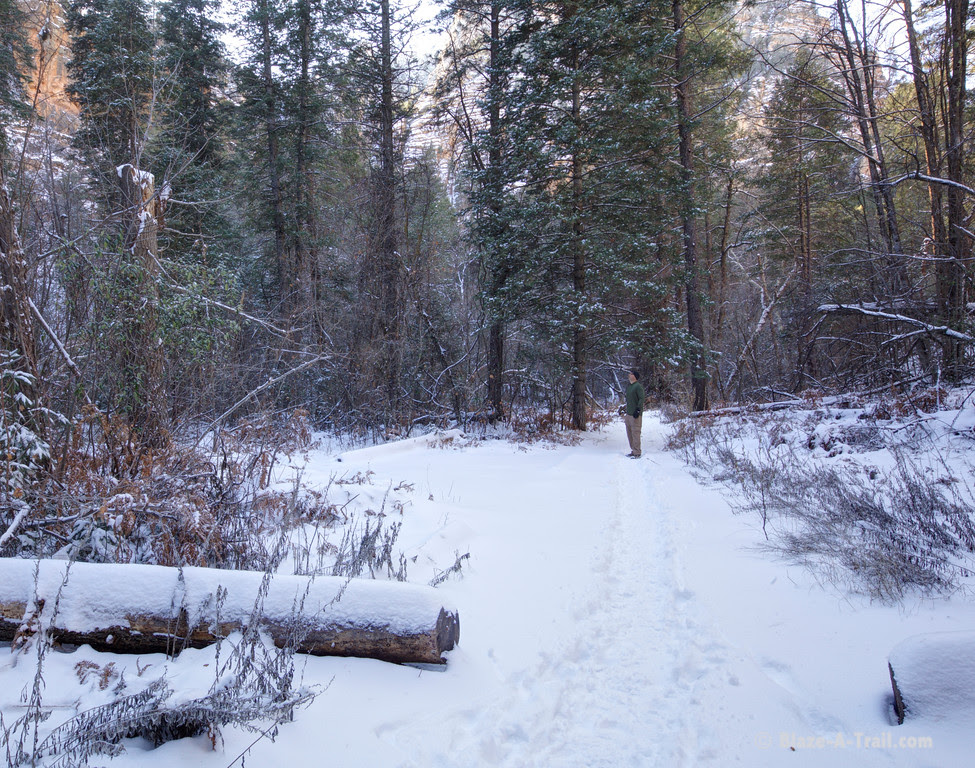 I find some of the greatest joys in life happen by accident.  Having no intention of hiking this trail originally, I was so blessed to be out in this winter wonderland.  The cold air was crisp, not a sound except trickling water and the occasional hiker.  Crossing the creek a half dozen times was challenging with slick rocks and ice but the rewards were ever present.  Pristine wilderness and red canyons laced in fresh fallen snow.  For an Arizona & Phoenix native, this is not something one sees but only a handful of times over the course of a life.  Alas, it was time to make it back for my daughter's concert which, after changing out of my hiking garb behind a Safeway grocery store (in my car) down the street from the school, I quietly slipped into my seat just as the kids were coming out to perform.  My daughter played her heart out on clarinet and it capped off a very memorable day indeed!  Merry Christmas everyone. 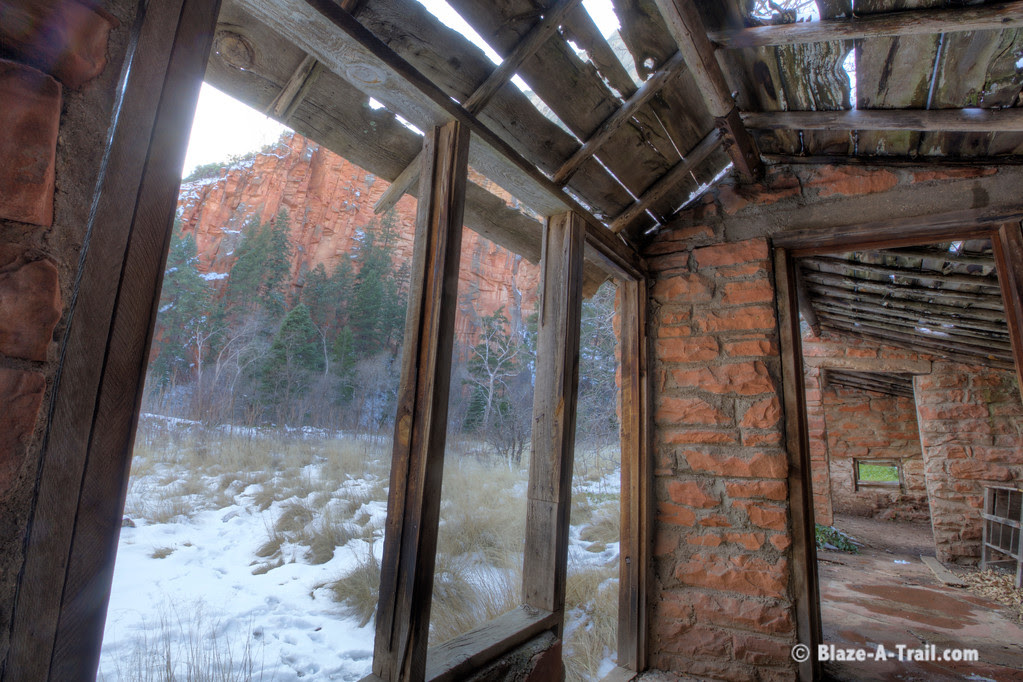